VEGOMATIC was officially born in 2000, a year marked by the release of the Maxi-CD “Uluwatu“. Drawing its inspiration from surf music, 80s electro, 60s and 70s rock and pop music, the band has shaped its style since 1998.

Music for the  International Competition DESIGN 21 organised by UNESCO. Design Exhibition in NYC and Paris.

Surfin, Robots and the Correct Use of Rock and Roll

In 2005 Vegomatic was contacted by a big French production company to reflect on a musical program concept. The band proposed an idea between fiction and music news. Here is the 13 minutes pilot which had unfortunately not been followed up.

Freshly separated from the mother of his child, a man drives his 1973 Volkswagen Camper van which he now calls his home. As a form of therapy, besides calling on some musician friends he plays music with, he also meets new people who help him deal with his family situation and come to grips with the sources of his pain. Travelling mostly on artistically-rendered scenic byways of France, he is on a personal quest for revelation. 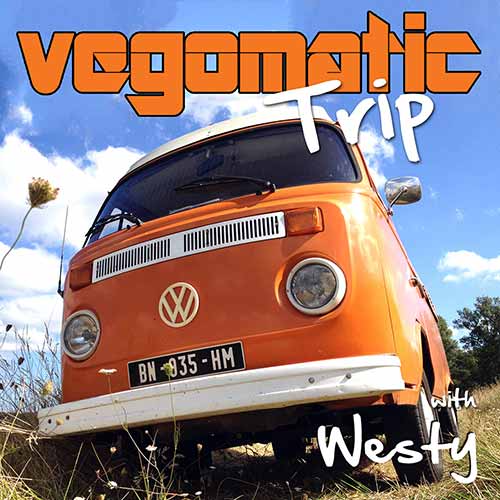 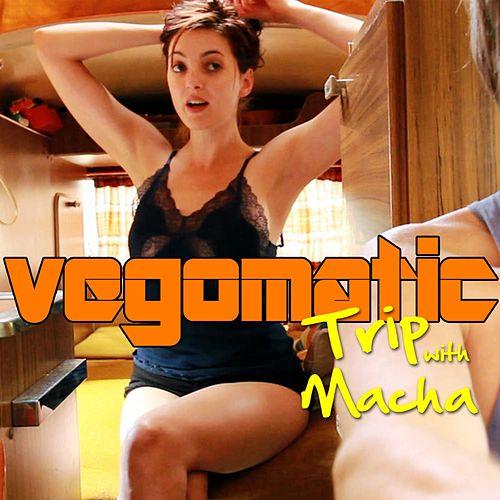 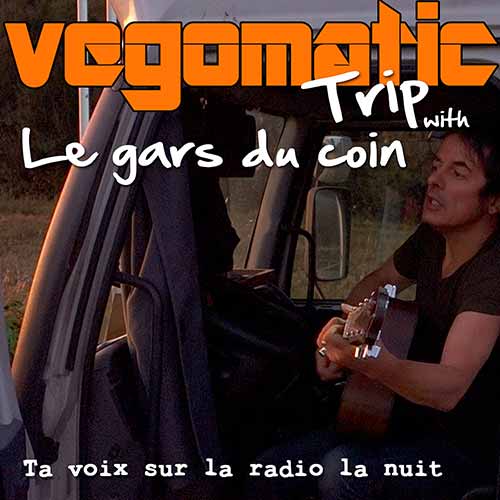 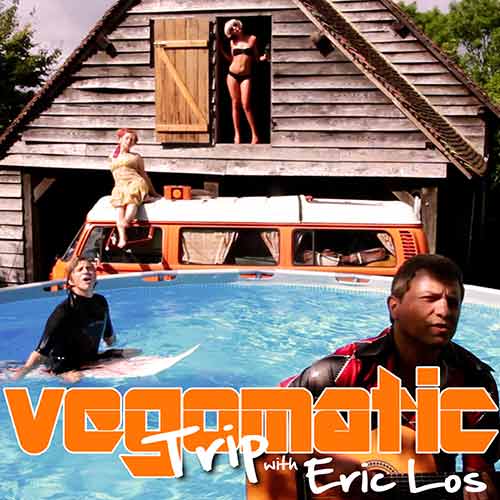 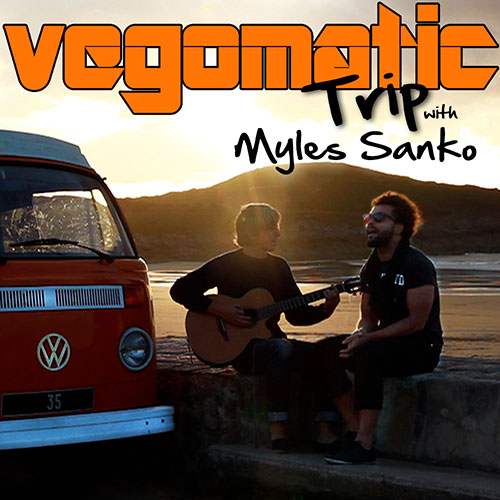 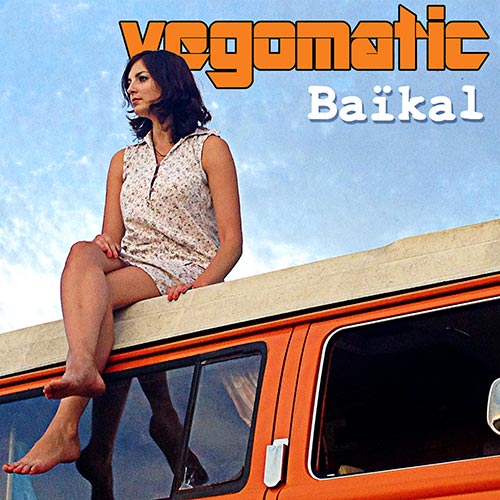 VEGOMATIC Goes to the Beach

The acoustic experience of VEGOMATIC Trip gave us the desire to officially release the tapes of an acoustic session of June 2004, 12 years after their recordings. The band used to play these titles during its live acoustic performances. The album includes two new instrumental titles recorded in 2015 as well as an unreleased track.

Somewhat philosophers, two surfer robots are waiting for the waves. But they are not the only ones… 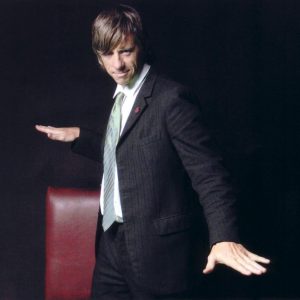 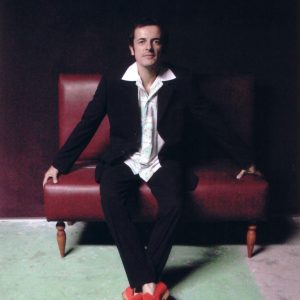 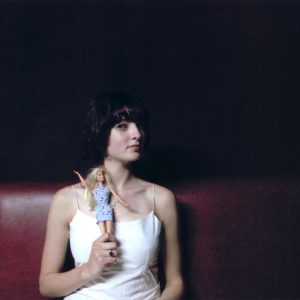 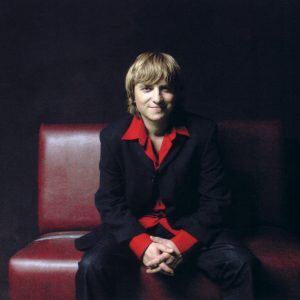